Cause of viral infection of the brain mapped out 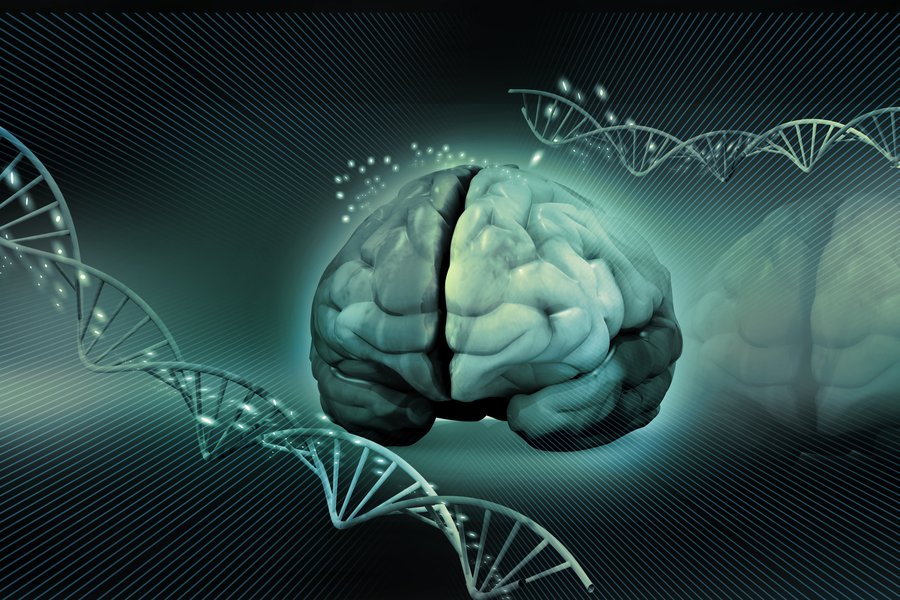 In rare cases herpes virus develops into a severe inflammation of the brain. The disease can cause permanent brain damage and even death.

Researchers have recently discovered a defect in the immune system, which causes some people with herpes virus to develop a life-threatening inflammation of the brain. This immunodeficiency is likely the same for certain types of meningitis and also the reason why some people become seriously ill due to influenza.

Researchers from Aarhus University and Aarhus University Hospital have – in collaboration with international researchers – found a cause for why contracting herpes virus ends up being fatal for some people. While most people simply find that the virus causes an annoying cold sore, in Denmark it annually leads to inflammation of the brain for 25-30 people. Just under a third of these patients die despite treatment.

The cause is to be found deep within the cells. Here our immune system normally produces an antiviral substance – know as interferon – which inhibits the viruses that succeed in infecting the body. But for some people, an immunodeficiency is to blame for the virus not being recognised by the immune system, meaning that there is no signal to tell the system to activate and mobilise an antiviral response.

The immunodeficiency has been found in an attempt to explain why a few people, in particular small children and the elderly, become fatally ill due to a virus that up to 90 per cent of the Danish population have latently in their bodies. But the discovery is not only significant for the prevention and treatment of herpes virus.

"Our assumption is that either the same or a similar mutation in the immune system is a contributory factor to other types of brain inflammation such as meningitis as well as other types of viral infections, including serious cases of influenza," explains the leading scientist on the project Trine Mogensen, associate professor at Aarhus University and staff specialist at Aarhus University Hospital.

The research team is now in the process of examining whether the patients who became seriously ill with swine influenza in 2010 suffer from the same immunodeficiency.

The researchers discovered the defect in the immune system through gene sequencing – a technology that makes it possible to look into our hereditary material and map the genetic code for each gene. The discovery is of great importance, both for future research and for the affected patients.

"We have identified a fundamental mechanism that is important for our insight and further research into the interaction between the virus and the body's immune system,” says Rune Hartmann, associate professor at Department of Molecular Biology and Genetics at Aarhus University, who also participated in the study.

”The discovery gives us the opportunity to find and offer genetic counselling for people who are at risk of developing inflammation of the brain due to herpes virus, and also for preventing children from ever developing the disease. We know that half of those who survive suffer permanent brain damage such as epilepsy, paralysis and depression. And furthermore that two-thirds of the patients who have been affected by the virus and who have this immunodeficiency will suffer from it again. So this is a really serious disease, which we are now better able to prevent and treat with this new knowledge," says Trine Mogensen.

Read the complete scientific article ”Functional IRF3 deficiency in a patient with herpes simplex encephalitis” in the Journal of Experimental Medicine.