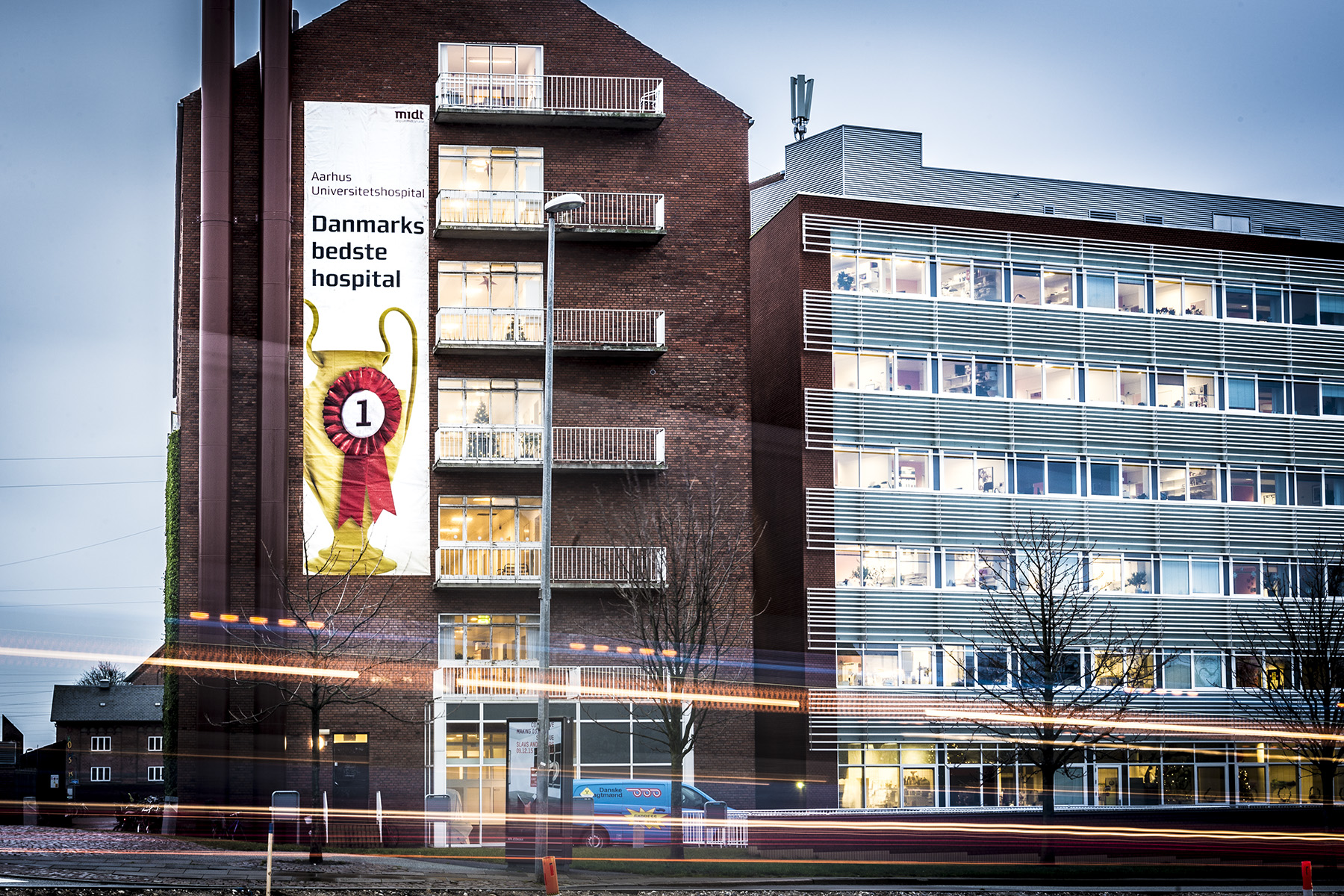 Aarhus University Hospital is number one in nine of the 64 treatments in the competition. Moreover, the hospital receives a series of second and third places.

”Dagens Medicin” has analysed all available national data on quality of treatment at the Danish hospitals. Data from a national study on patient experiences performed by the five Danish regions responsible for the running of hospitals is also included. Moreover, a reputation analysis is included where 2,500 doctors, nurses and other health professionals have evaluated the hospitals.

But it is the quality of treatments that has primarily decided which hospital is Denmark’s best. This part is weighted with 80%, while patient satisfaction and reputation are weighted with 10% each.

Aarhus University Hospital is number one in the following nine areas:

- There are no areas that fall through. Using sports terminology, I would say we have a strong, broad and homogeneous team and we are strong on all positions, says Gert Sørensen.

He points out that the honour does not solely go to the number one treatment areas. The hospital support functions are equally important.

- We also have to remember all the other things that are important to succeed: If the operation room is not properly cleaned, if the patient has not been transported to the operation room  or if the surgical equipment is not delivered in time.