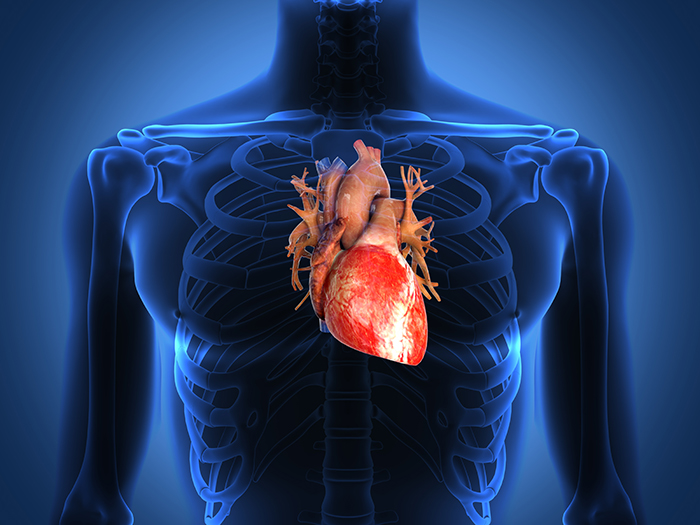 First-line treatment with catheter ablation is superior to drug therapy for reducing atrial fibrillation, according to five year results from the MANTRA-PAF trial presented for the first time at ESC Congress today.

MANTRA-PAF (Medical ANtiarrhythmic Treatment or Radiofrequency Ablation in Paroxysmal Atrial Fibrillation) was an international multicentre trial conducted by heart rhythm specialists. A total of 294 patients with highly symptomatic paroxysmal atrial fibrillation were randomised to receive either catheter ablation or antiarrhythmic drug therapy as first-line treatment. The two year results of the trial showed that both treatments reduced atrial fibrillation effectively, but none of the two treatment strategies were superior.2

The five year outcomes of MANTRA-PAF are presented today. The primary endpoint was the burden of atrial fibrillation assessed by seven day Holter recording. Secondary endpoints were burden of symptomatic atrial fibrillation, quality of life (using physical and mental component scores of the SF-36 questionnaire), and need for additional catheter ablation procedures since the two year follow up. Analysis was by intention-to-treat and imputation was used to compensate for missing Holter data.

“At five-year follow-up less atrial fibrillation was observed with catheter ablation as first line treatment,” said Professor Nielsen. “The findings indicate that first-line treatment with catheter ablation is superior to drug therapy for reducing atrial fibrillation. The different outcomes observed at two and five years may be because the two treatments have different modes of action.”

“Quality of life scores remained improved from before treatment initiation with either of the two treatments,” said Professor Nielsen. “This indicates that quality of life can be improved long-term by treatment aiming to withhold normal heart rhythm, either by antiarrhythmic drug therapy or catheter ablation.”

He concluded: “The results indicate that first-line catheter ablation is superior to drug therapy for suppressing atrial fibrillation in patients with paroxysmal AF. The choice of first-line treatment strategy still needs to be discussed with individual patients taking into account their disease burden and risks associated with the different treatment strategies.”

About ESC Congress 2015ESC Congress is the world’s largest and most influential cardiovascular event contributing to global awareness of the latest clinical trials and breakthrough discoveries. ESC Congress 2015 takes place 29 August to 2 September at ExCel London in London, UK. The scientific programme is available at http://spo.escardio.org/default.aspx?eevtid=1085. More information is available from the ESC Press Office at press@escardio.org.