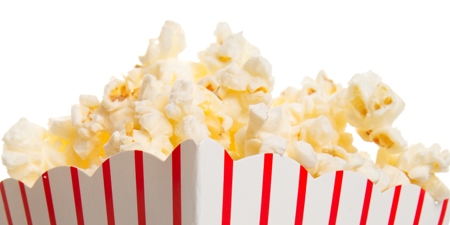 If a foetus is exposed to the persistent organic pollutant PFOS it may increase the risk of abdominal fat and waist-to-height ratio in childhood.

This is reported in a new study published in the scientific journal Environmental Health Perspectives on 26 March 2015. The study was conducted by an international group of researchers from Aarhus University Hospital, Aarhus University, and elsewhere, who are experts in the health-related consequences of exposure to persistent organic pollutants.

The study included 1,022 children whose mothers were part of a study of pregnant women conducted in Greenland and Ukraine between 2002 and 2004. PFOS, a perfluorinated substance once used in stain-resistant treatments for textiles and in fire-fighting equipment, was measured in the blood from the pregnant women and compared with their children’s body mass index (BMI) and waist-to-height ratio when the children were aged 5 to 9 years.

Higher maternal levels of PFOS during pregnancy were associated with larger amounts of fat around the waist during childhood, says Birgit Bjerre Høyer, a PhD in epidemiology, who conducted the study at the Department of Occupational Medicine at Aarhus University Hospital.

Worldwide, more than one-third of children between 6 and 17 years are overweight. Overweight in childhood – and especially fat around the waist – increases the risk of cardiovascular diseases and other lifestyle-related diseases such as type 2 diabetes in adulthood.

PFOS has been largely phased out of production, but it degrades very slowly and therefore remains ubiquitous in the environment.

It is very difficult to avoid contact with PFOS because it is still often found in our surroundings. However, we can be happy that the substance is being phased out - and that it is slowly degrading, says Høyer.