Up to 14 units of alcohol does not harm fertility 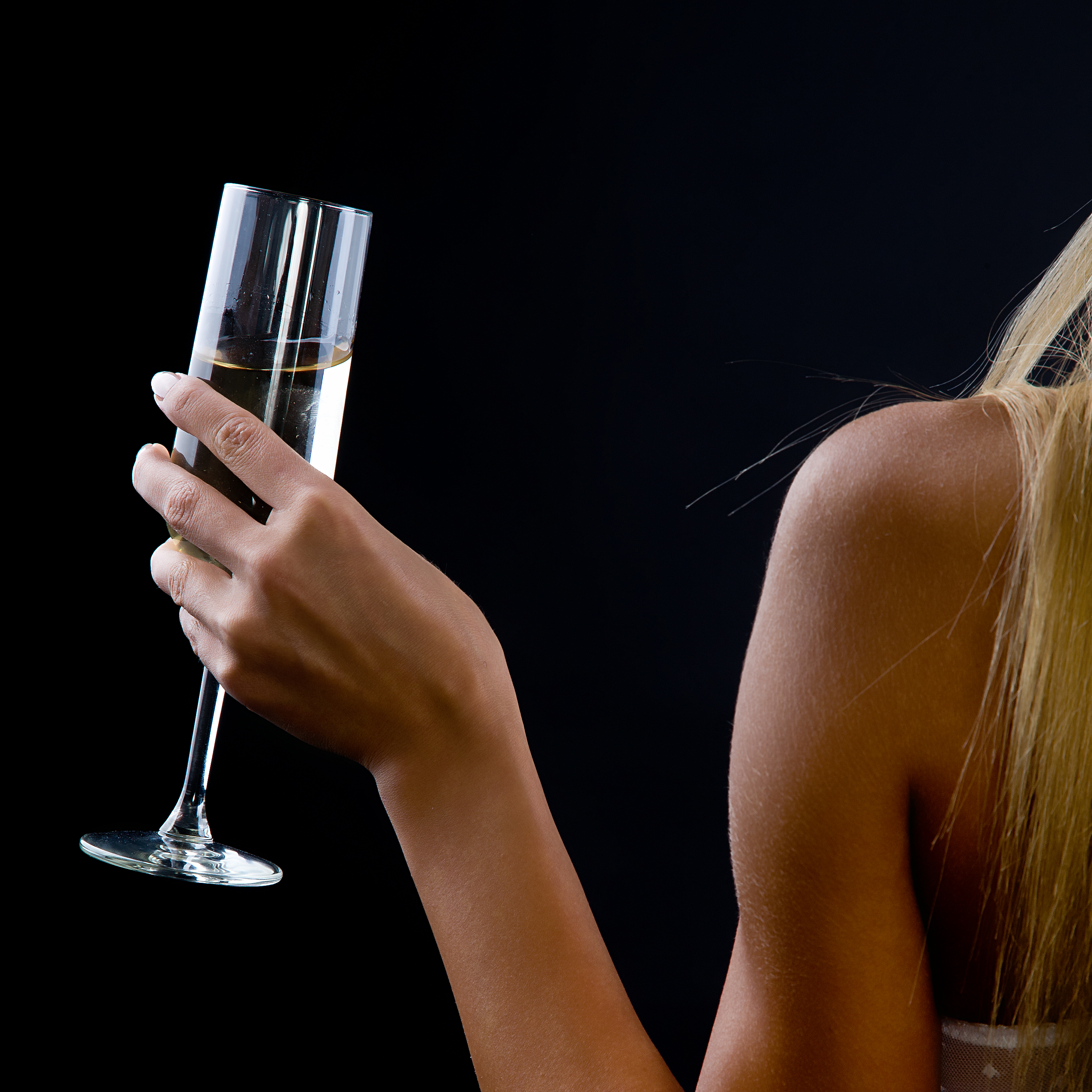 Women who abstain from drinking alcohol do not become pregnant faster. In fact, they can drink up to 14 units of alcohol a week without this in itself affecting their ability to have children. This is shown by the SnartForældre.dk research project from the Department of Clinical Epidemiology at Aarhus University and Aarhus University Hospital.

If a woman remains below 14 units of beer or wine per week, she has the same probability of becoming pregnant per cycle as a woman who completely abstains from drinking alcohol. This is the conclusion reached by a research group from the Department of Clinical Epidemiology at Aarhus University. Since 2007, they have charted alcohol consumption for 6,120 women who were actively trying to become mothers.

The result is today published in the prestigious British Medical Journal, and collides head on with the Danish Health and Medicines Authority’s recommendation “If you are pregnant - avoid alcohol. If you are trying to conceive - avoid alcohol for safety's sake." Senior Researcher Ellen M. Mikkelsen emphasises that the research findings are definitely not an invitation to binge drinking:

"A foetus can be vulnerable to the effects of alcohol in the first few weeks after conception, so during the days from ovulation until the chance of pregnancy is precluded, it is smart to hold back. On the other hand, the study shows that giving up alcohol is an unnecessary limitation to impose on yourself," says Ellen M. Mikkelsen. She is part of the research team behind SnartForældre.dk (in English, ParentsSoon), which began collecting data in 2007 to shed light on the various correlations between lifestyle and the ability to have children.

SnartForældre.dk is the largest prospective study within this field, which is to say it is a study in which the participants sign up before they become pregnant, and then regularly report online on their alcohol consumption in the months leading up to successful pregnancy. The prospective study differs from retrospective studies, in which researchers have asked women who have already become pregnant to recall their alcohol consumption prior to becoming pregnant – with the obvious danger of remembering incorrectly.

The ongoing reporting provides higher credibility, but does not exclude that there may be problems with under-reporting, where participants in the study understate how much they actually drink. According to Ellen M. Mikkelsen, the participants are generally careful to provide the correct information.

"There is high degree of credibility when we cross-reference their information with other registers. For example, we know from other studies that people often under-report their weight and over-report their height, but our study participants do not," says Ellen M. Mikkelsen.

Participants have signed up to take part in the study via advertisements on websites such as netdoctor.dk and minmave.dk, or have found SnartForældre.dk via Facebook shares. The group of women in the study do not therefore as a starting point reflect Danish women – though on the other hand:

"We have shown in a separate study that the participants in our study reflect a wide range of parameters for 240,000 women who are registered in the Danish Birth Register as giving birth during the period 2008-2012. For example, when we look at the correlation between a mother's smoking and low birth weight, or between mothers with a high BMI and high birth weight. Our participants also have a large spread when it comes to both age and level of education, perhaps because we – like everyone else, including more disadvantaged women – utilise the Internet and social media," says Ellen M. Mikkelsen.

6,120 participants may appear to be a generally small sample population. Particularly if you encounter another Danish study with no less than 29,844 participants. The difference is found in the prospective and retrospective aspect. By comparison, two frequently cited prospective studies of women's alcohol consumption prior to pregnancy are based on just 259 and 430 participating couples, so the 6,120 participants are one of the strong points of this study.

More about the study

Type of study: Prospective cohort study, which is ongoing and has now shifted focus to look into the correlation between men's lifestyle, including alcohol consumption, and the ability to have children.

Link to abstract: The scientific article ‘Alcohol consumption and fecundability: A prospective Danish cohort study’ is published at http://www.bmj.com/content/354/bmj.i4262 and is available in print in the British Medical Journal on 3 September 2016.

Requests for additional information should be made to: Researcher Ellen M. Mikkelsen