New test can predict aggressive lymphoma of the skin 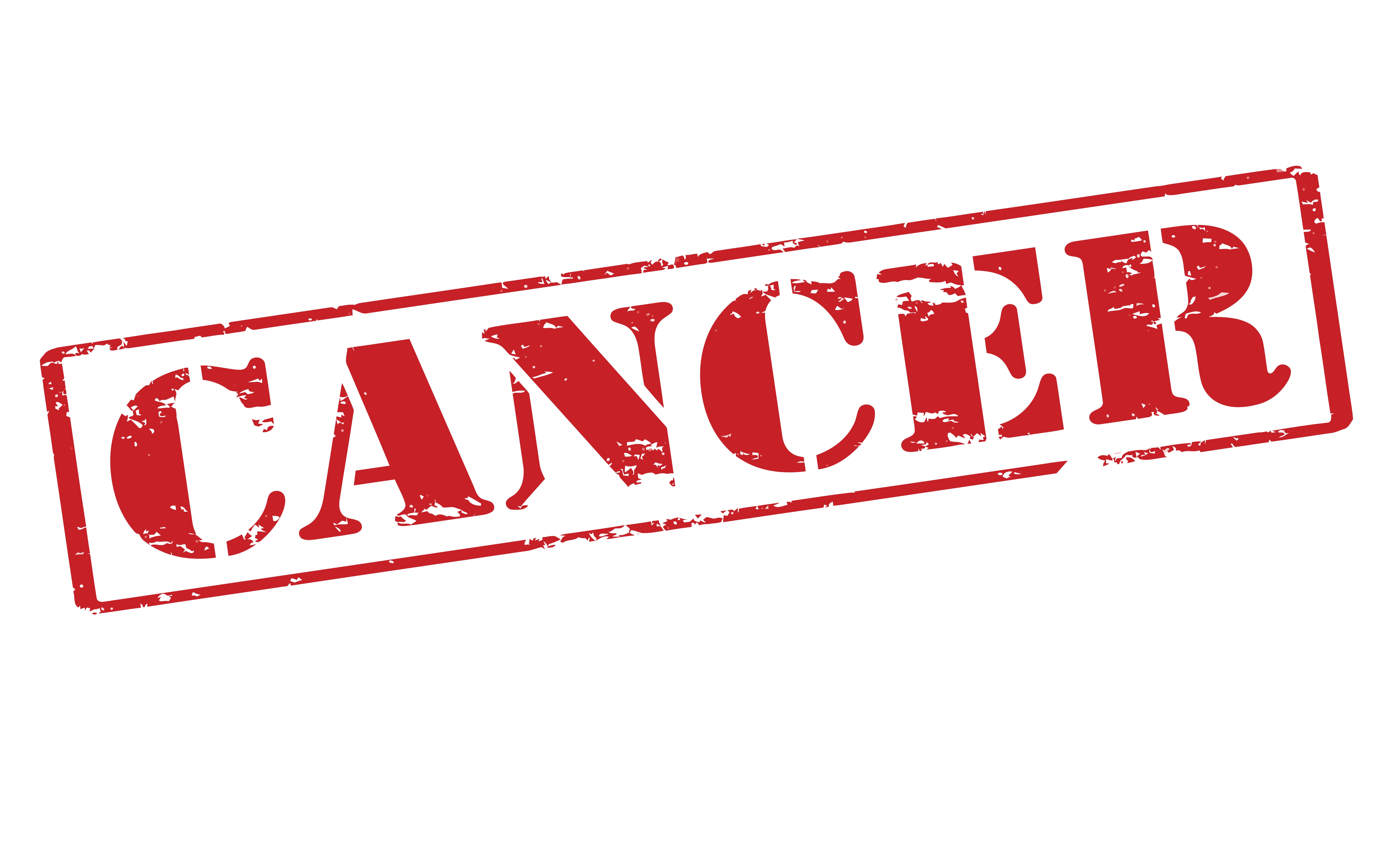 A new epigenetic test can already at the time of diagnosis determine if a patient has an aggressive type of lymphoma of the skin, new research from Aarhus University Hospital and Aarhus University in Denmark shows.

New test is a significant progress

Around one third of the patients with lymphoma of the skin have the aggressive type of the disease, which may spread to the blood, the lymph nodes and the internal organs. So far, there has been no method to identify those patients and all patients have thus had the same treatment until they showed signs of aggressive disease. The treatment has primarily been local and consisted of e.g. steroids being applied to the skin. Only when the patients show signs of aggressive disease, they receive a more aggressive systemic treatment, including immunotherapy and chemotherapy.

In a nationwide study in Denmark, the researchers have developed and tested a molecular marker – a so-called epigenetic marker, which can predict the course of disease with a much higher precision at the time when the patient is diagnosed with lymphoma of the skin.

- The new test will make it possible to offer a better follow-up and treatment for patients with lymphoma of the skin, says Lise Lindahl, MD and postdoc at Department of Dermatology, Aarhus University Hospital.

- Patients with a high risk of developing the aggressive type of the disease will get the possibility to have a more efficient treatment at an early point during the course of disease. In the long term, patients with a low risk will have a more mild treatment with fewer side effects.

Behind the research result:

Conflicts of interest: The test is patented by Aarhus University and University of Copenhagen.