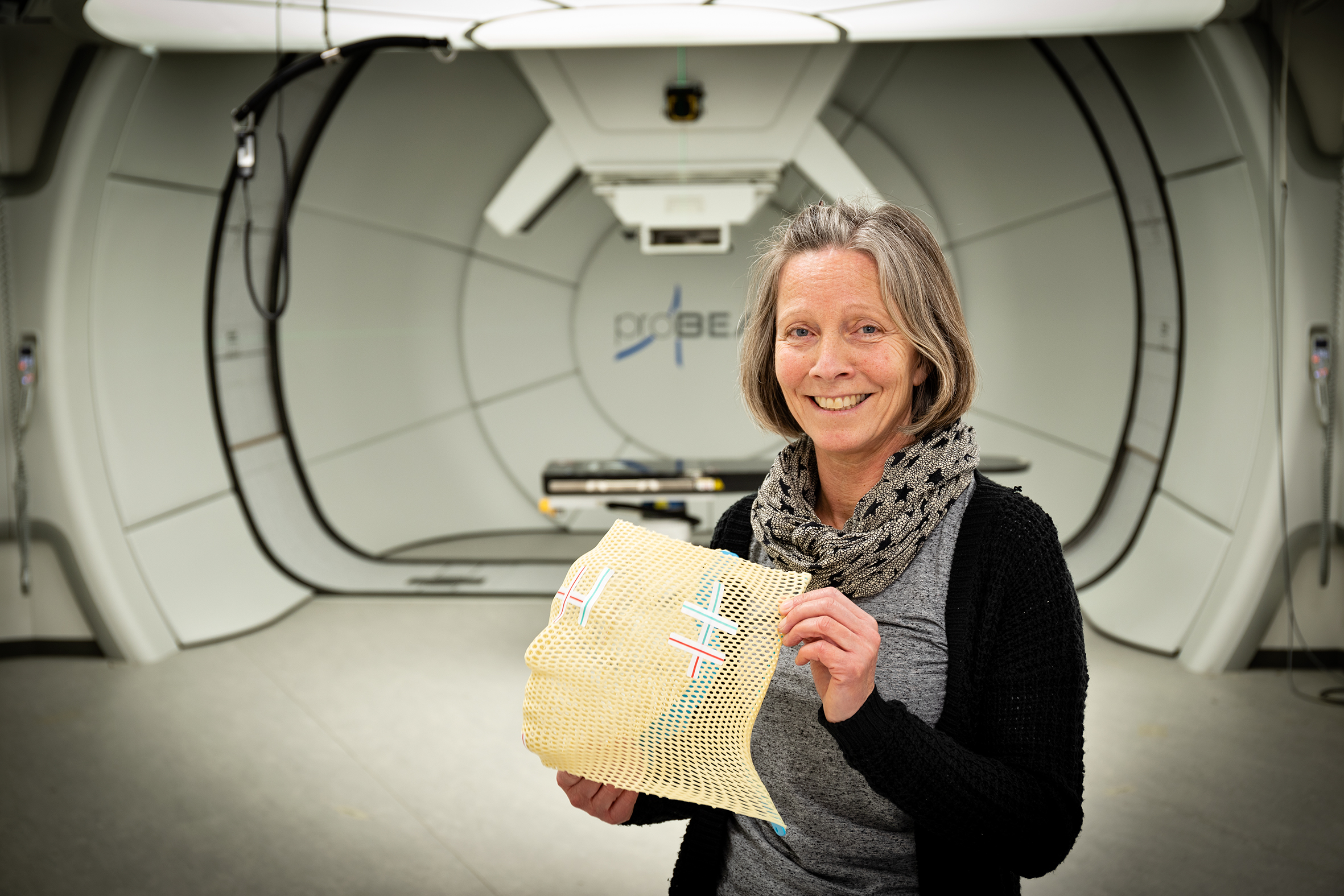 Tuesday the 29 January was a great day at Danish Centre for Particle Therapy. After several years of preparing buildings and installing equipment, the first patient was welcomed.

- This is a milestone in cancer treatment in Denmark. This is a national centre and I am pleased that the centre will be able to treat all Danish patients in need of particle therapy, says Chairman of the Regional Council in Central Denmark Region, Anders Kühnau.

First patient has a brain tumour

Particle therapy is a new and gentle type of radiation therapy. The first patients at Danish Centre for Particle Therapy receive treatment for benign tumours in the brain. They are treated with particle therapy because the tumour cannot be surgically removed.

- We feel great that we have now treated the first patient. It is very satisfying for all employees at the centre – doctors, radiation therapists, physicists and technicians – who have worked towards this goal for several years, says Morten Høyer, Head Consultant at Danish Centre for Particle Therapy.

- In the first month we treat patients with benign brain tumours. In February we expand treatment to comprise a number of different types of cancer, says Morten Høyer.

The first children and adolescents with cancer will receive particle therapy from April this year. By the end of 2019, all Danish patients in need of particle therapy will be treated at Danish Centre for Particle Therapy instead of being sent abroad for treatment.

Several years have been spent on preparations

Danish Centre for Particle Therapy is a national centre located at Aarhus University Hospital. The equipment has been financed by A.P. Møller and wife Chastine Mc-Kinney Møllers Fond til almene Formaal.

The first sod was cut for Danish Centre for Particle Therapy in 2015. Since then, comprehensive construction work has been ongoing and equipment has been bought and installed.

The equipment consists of a cyclotron, which can accellerate protons (particles) for use in the three treatment rooms. In future, the centre will be able treat 1100 patients annually; each patient receives an average of 30 treatments.